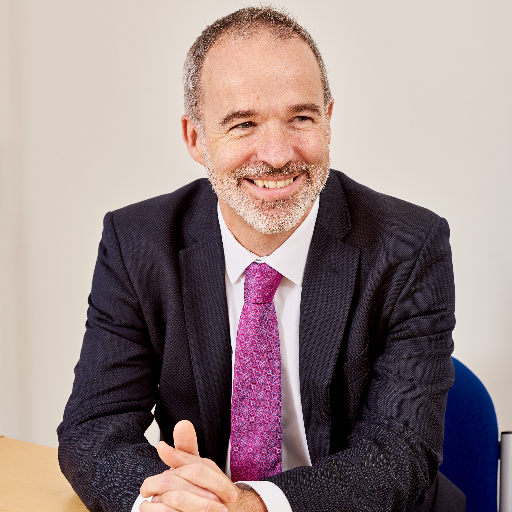 Rob has worked in healthcare since 1990, taking on national leadership roles in the Department of Health on policy, transformation, and delivery. He has been a director for both the Prime Minister's Delivery Unit in the Cabinet Office and a national public/private partnership. He was Chief Executive of the NHS Confederation between 2014 and 2016, having proven to be a successful Chief Executive in the NHS since 2007, running a number of commissioning organisations and providers of NHS services. Rob is an active member of the NHS Assembly and contributes to several national programmes and networks.

Rob is defined by a values-based approach to leadership. He has a history of effective partnership working and a strong commitment to system leadership. He is a visiting Professor at Leeds Beckett University and was proud to be made a Fellow of the Queen’s Nursing Institute in 2014. In May 2016 Rob became an Honorary Fellow of the Royal College of General Practitioners. In 2020 he was made a Commander of the Order of the British Empire (CBE) and was awarded the HSJ Chief Executive of the Year Award in 2021. He is a proud Honorary Graduand of the University of Bradford which bestowed an honorary doctorate in health for services during the pandemic. You can follow Rob on Twitter @NHS_RobW