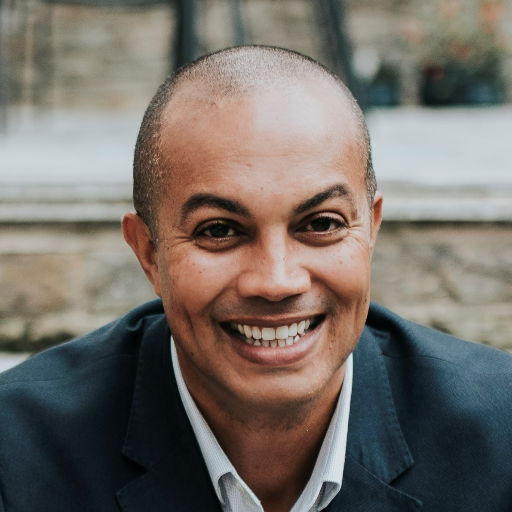 Richard Stubbs is a leading health innovation expert with a career spanning 20 years.
As CEO of the Yorkshire and Humber Academic Health Science Network (YHAHSN) and through his varied non-executive and philanthropic roles, Richard is driving innovation in the health sector, contributing to economic growth across the North of England and beyond and improving outcomes for patients.
He is also driving change at national and international levels. As a long-standing member of the NHS Assembly and Vice-Chair of the AHSN Network, which represents the 15 AHSNs across England, Richard is helping shape the future of the NHS and steering major health innovation programmes. Richard represents the UK on the Global Scientific Committee and, through his AHSN Network role, works closely with the Department for International Trade and Healthcare UK to export the UK’s healthcare excellence around the world.
A commitment to diversity and inclusion runs through everything Richard does, and for the last 2 years he has been recognised by the Health Service Journal in their Top 50 BAME Powerlist as “one of the BAME figures exercising the most power and influence in English health policy.” As Co-Chair of the NHS Confederation’s BME Leadership Network, and a member of the NHS Confederation’s NED Task Force, he plays a central role in increasing diversity within the NHS leadership.
Richard is a vocal proponent of tackling health inequalities. In 2020 he co-authored the influential report, Levelling Up Yorkshire and Humber; Health as the new wealth post-COVID on the link between regional productivity and population health He went on to present the report’s recommendations at a virtual evidence session hosted by the House of Lords Public Services Committee. These recommendations subsequently contributed to the Committee’s levelling up positioning paper, which was sent to the Prime Minister calling for ‘better targeted’ plans that protect health, education and skills in more deprived areas of the country.
Proud of his Yorkshire roots, Richard undertakes a variety of roles focused on developing the region as a great place to live and work, including serving on the Board of the Sheffield City Region LEP, Chair of the advisory board for Sheffield Hallam University’s Advanced Wellness Research Centre, a £14m research institution established to develop innovations that will improve population health and physical activity. He’s also Chair of the NIHR Children and Young People MedTech Cooperative MIC Steering group, the only dedicated paediatric NIHR MIC.