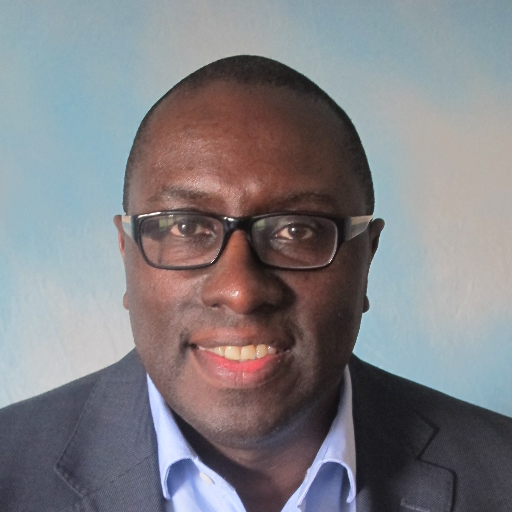 Owen started in post as Chief Executive of the NCA FT in November 2021. Prior to this appointment, he was Chief Executive of Calderdale and Huddersfield NHS Foundation Trust (CHFT), a position which he has held since 2012. In 2020 he was granted the degree of Doctor of Business Administration by the University of Huddersfield following the successful completion of his thesis which commenced 6 years previously in 2014. In the 2019 New Year’s Honours list he was awarded an OBE for service to health care across West Yorkshire and was asked to lead a National piece of work across the NHS in England with regards to reducing Health Inequalities. He was previously Vice Chair of the NHS Confederation and prior to joining the NHS he has worked across Local Government including two roles as Chief Executive at Calderdale Metropolitan Borough Council and Rossendale District Borough Council. Before working in the Public Sector, he worked in commercial business including his first employment at the Yorkshire Building Society. He is passionate about reducing health inequality and ensuring that no communities - regardless of race, colour or creed - get left behind.