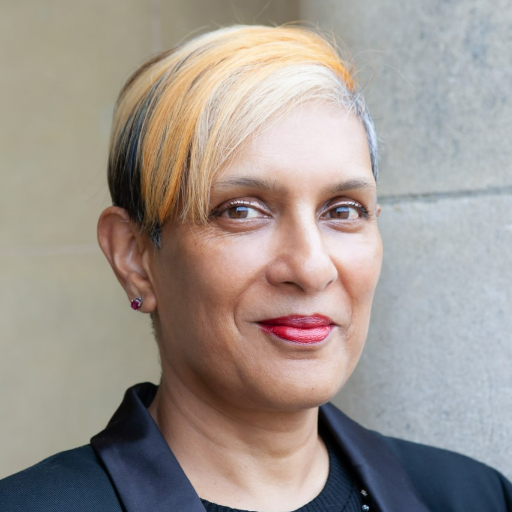 Chair, Hampshire and the Isle of Wight ICS

Lena is the Chair Designate of the Hampshire and Isle of Wight Integrated Care Board. She began her tenure as Chair of the Hampshire and Isle of Wight Sustainability and Transformation Partnership in January 2019 and subsequently supported the development of the Integrated Care System as Chair.
Lena began her career as a lecturer in further and higher education and managed a training centre in London for young people at risk of exclusion. Lena has held a number of leadership roles across Hampshire and the Isle of Wight including as a non-executive director with University Hospital Southampton and an associate non-executive director with Isle of Wight NHS Trust. She has also chaired the NHS South East Regional People Board. From 2017 to 2022, Lena was Chair of South Central Ambulance Service.
She currently runs a company which has provided communications and training in leadership, human rights and child protection on behalf of organisations such as the National Crime Agency, UNICEF and UN Women. In addition, Lena is a Deputy Lieutenant at Hampshire Lieutenancy.