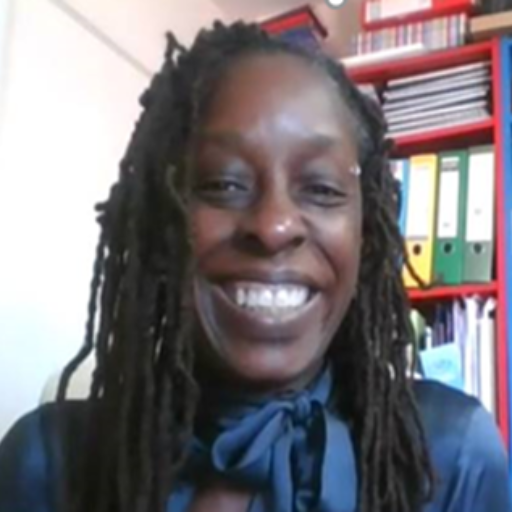 Jenni is the Chair of Dorset’s Integrated Care Board, public name, NHS Dorset.

After beginning her career in the probation service, Jenni joined the civil service, at the Home Office, where she spent four years before becoming director of policy and research for the Independent Police Complaints Commission. In the latter role she was responsible for establishing governance of the new police complaints system.
In 2012, Jenni became Chief Executive and monitoring officer for the Hampshire Police and Crime Commissioner, where she led the development of the office’s vision, mission, values, and organisational strategy, following on from being CEO of Hampshire Police Authority. She took on the role of investigating committee chair for the General Dental Council in 2014. She is also a member of the Judicial Conduct Investigating Office, a public appointment. Jenni holds a non-executive portfolio which includes the English Cricket Board’s Regulatory Committee, Hampshire Cricket Board and Hampshire Sports & Leisure Holdings.
Jenni was named as the Chair of the of the Dorset Integrated Care System (ICS) in February 2020. She served as the Director of Equality & Inclusion with NHS England from August 2020 to June 2022.
In the summer of 2022, she became the Chair of University Hospital Southampton NHS Foundation Trust.