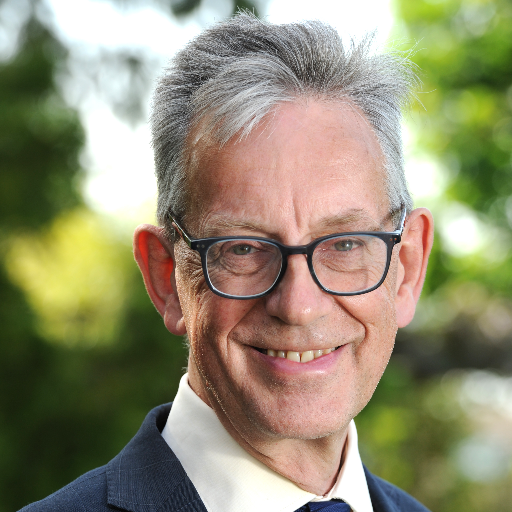 • Bio: Gary has been at the helm of the Oxford AHSN since its formation in 2013. In April 2021 he was elected Chair of the AHSN Network, the overarching body bringing together England’s 15 AHSNs. He has twice been Vice Chair of the AHSN Network. He led the successful atrial fibrillation national programme (2018-20) and now leads the new national programmes supporting primary care in the prevention and management of cardiovascular disease through interventions to improve lipid management and identifying and treating people with familial hypercholesterolaemia (FH). Gary has led the adoption of innovation in stroke care for many years. He remains a practising clinician as a consultant stroke physician at Oxford University Hospitals NHS Foundation Trust. He is also Professor of Stroke Medicine at the University of Oxford. Gary was Director of the National Institute for Health and Care Research (NIHR) stroke research network from 2005-2013 and is a member of the NIHR strategy board. He became a non-executive director on the board of the National Institute for Health and Care Excellence (NICE) in April 2021. Gary developed the first thrombolysis protocol for acute stroke in England and the Face Arm Speech Test (FAST) now used to increase public and professional awareness of stroke. He was awarded the CBE in 2013 for services to research in stroke medicine. In 2018 Gary was identified as one of seven research legends whose work has transformed care in the NHS.