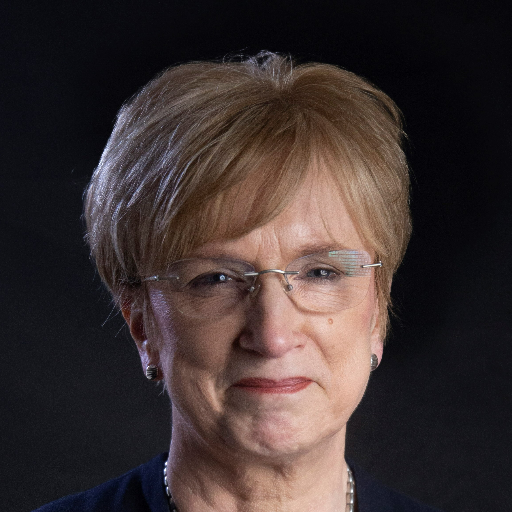 Fiona is the Chief Executive-Designate for Frimley Health and Care and has been the executive lead
for Frimley Health and Care for almost 3 years. Previously, Fiona was appointed to the post of Chief
Executive of Surrey and Borders Partnership NHS Foundation Trust in April 2005 and she led the
Trust through a successful merger, becoming a Foundation Trust and forging innovative partnerships
to deliver the Trust’s clinical strategy. Fiona has been a Chief Executive in the NHS for 21 years.
During her career Fiona has held leadership roles within the private, voluntary and not-for-profit
sectors. She has been Chair of Cruse Bereavement Care, a national charity providing bereavement
support to people of all ages. Fiona has also chaired a national supported housing organisation
which provided both services and housing to the most vulnerable and excluded people in society.
Fiona has held several executive and non-executive roles and chaired complex multi-organisational
partnership boards to build better responses to people in need. Fiona is also the Chair of the
Thames Valley and Surrey Local Health Care Record Programme.