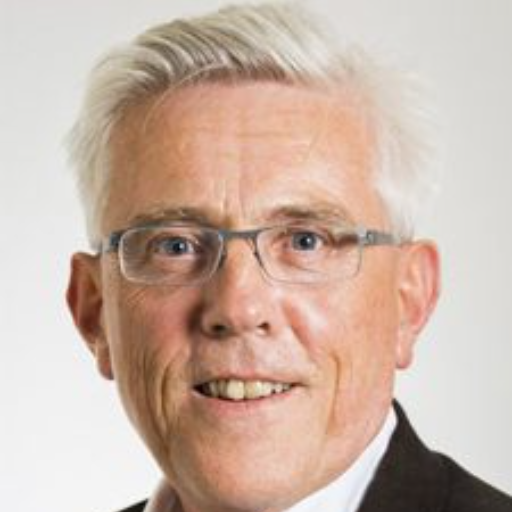 Sir David Sloman is the Chief Operating Officer (COO) for NHS England and Improvement. As COO, he is the Senior Responsible Officer for the NHS’s incident response to the COVID-19 pandemic. He also leads on the NHS’s urgent and emergency care and elective recovery programmes, including cancer, mental health, and learning disabilities and autism.

Prior to this, Sir David was regional director for NHS London where he had oversight of approximately 8,600 GPs, 1,600 GP practices, 18 acute hospital trusts, six specialist trusts, 11 community and mental health trusts and the London Ambulance Service. He was also the chief executive of the Royal Free London NHS Foundation Trust for ten years. Under his leadership, the Royal Free became one of only four high-performing foundation trusts to achieve ‘vanguard’ status and in 2018, Sir David oversaw the opening of the new £200m Chase Farm, the most digitally advanced hospital in the NHS.

Sir David received his knighthood in December 2016 for his services to the NHS, a career which started in 1984 when he enrolled on the NHS Management training scheme.