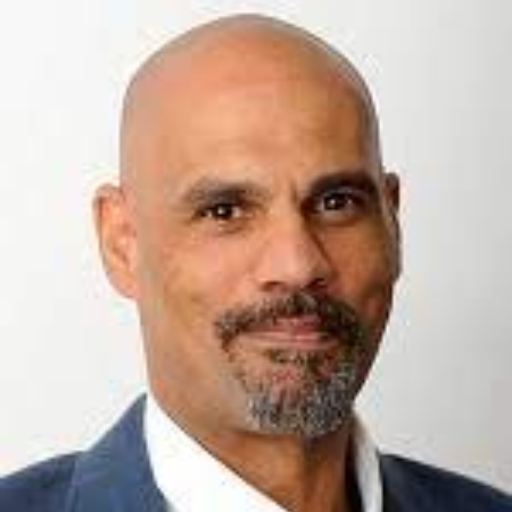 Wayne is a fulltime carer, who has 20 years’ experience as an NHS NED including 6 years as vice chair of Newham CCG, where he was the architect of the award-winning Newham Community Prescription which earned him recognition in the 2015 HSJ Patient Champion Awards. Wayne is also a non-executive director on the Board of the Coventry and Warwickshire Partnership Trust.
Wayne has over 35 years’ experience as an anti-racist and migrants’ rights campaigner. He has been involved with numerous grass roots community organisations including the Newham Monitoring Project and was one of the founding members of the Migrant’s Rights Network. Wayne’s activism has not been confined to the UK; he worked with the Immigrants Political Forum and the Initiative Schwartz Deutsch to organise Berlin’s inaugural Black History month and also worked with the Danish NGO Third World Voice to organise the first campaign for housing desegregation in Stockholm.