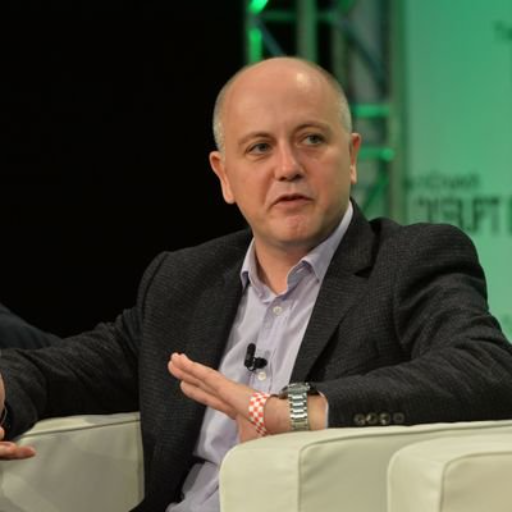 Tim is an internationally regarded digital health leader. He was inaugural CEO of the Australian Digital Health Agency which led an unprecedented digital reform program to provide citizens with access to online health records. Before that he was the National Director for Patients and Information at NHS England where he had responsibility for national data and technology services for the world’s largest unitary health service.

He co-founded and was inaugural chair of the Global Digital Health Partnership which now has more than 35 country participants, alongside multinational organisations including the WHO and OECD. He has also served as senior vice president of Analytics International at HIMSS, a not-for-profit organisation supporting the digital empowerment of health and wellbeing around the world.

He is currently CEO of Beamtree, an Australian pioneer in data analytics and AI decision support.

Tim is visiting professor at Imperial College, London and a noted author, including Transparency and the Open Society (2016 University of Chicago, with Roger Taylor)