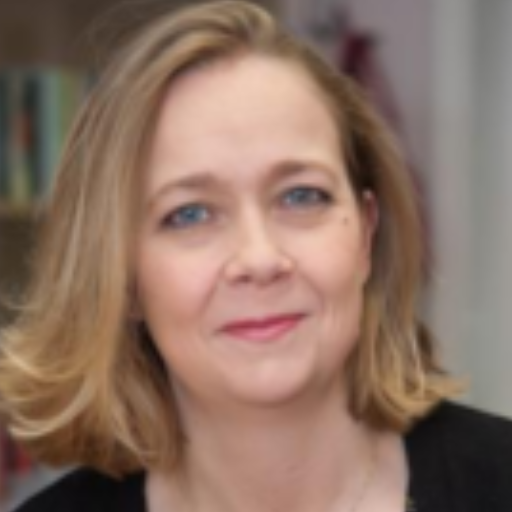 Susannah has been the ICS Programme Director for the SNEE ICS since 2016. From July 2022 she will take on the role of ICP Director for SNEE. Originally a psychologist, in the early part of her career Susannah worked in mental health at The Royal College of Psychiatrists Research Unit, Department of Health and Commission for Health Improvement. She led the Eastern Development Centre and then the unique NHS based business unit ‘Enable East’ for which she was named Essex ‘Business Woman of the Year’ in 2013. An annual Guest Lecturer at Harvard University Extension School she has also worked with the World Health Organisation (WHO) in trauma affected countries. She is a member of the All Party Parliamentary Group and National Strategic Council for Obesity and has held over £12 million in grants for the Big Lottery Fund.