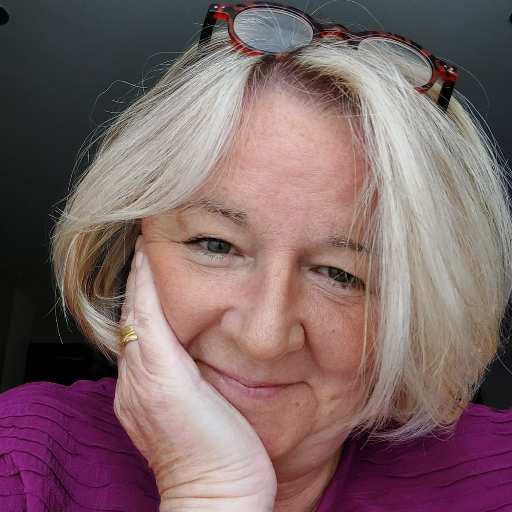 “My commitment to the NHS and its people took root when I became a non-executive director at Harrogate and District NHS Foundation Trust in 2008. It was here that I first began to understand the complexity of our NHS and recognise its vital importance to the wellbeing of our society overall.

In 2015 I became Chair of York & Scarborough Teaching Hospital NHS Foundation, a role which I fulfilled with commitment and passion until November 2021: I hope that the hallmarks of my tenure are a deep commitment to the values of the trust- including kindness and openness- and an unflinching focus on those we serve and our workforce.

My career spans the public, private and voluntary sectors – much of which has focussed developing individuals, supporting teams and effective organisational leadership and governance.
A Chartered Fellow of the CIPD and a Chartered Director with the IoD, I am also the Senior Independent Director at the Beverley Building Society.​”