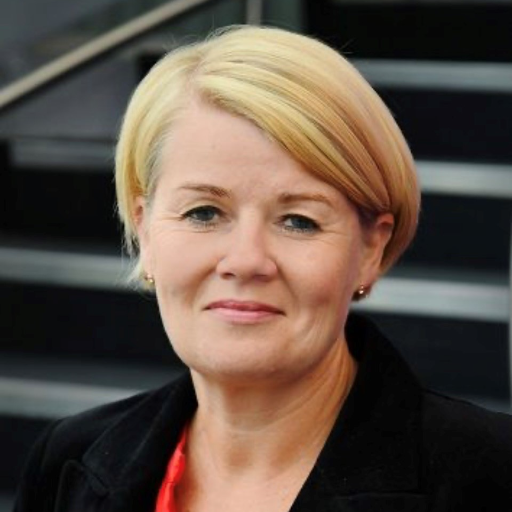 Sue trained as a nurse in the Royal Navy. During her 16 year military career, she worked in both primary and secondary care, including spending five months on board a hospital ship during the 1990 Gulf War conflict.

Sue has been an Executive Board Director for 15 years. Her executive roles have included Director of Nursing and Allied Health Professions, Chief Operating Officer and Managing Director. Sue was appointed to lead Solent NHS Trust as Chief Executive in September 2014. Sue has recently completed a six-month secondment as Chief Operating Officer for the national Covid-19 vaccination deployment programme within NHSE.

Sue was appointed to the position of CEO Designate of BSW ICB in November 2021 which will see her work with health and care partner organisations and Voluntary, Community and Social Enterprise groups to improve outcomes in population health, tackle health inequalities, enhance productivity and value for money and support broader social and economic development in the local area.