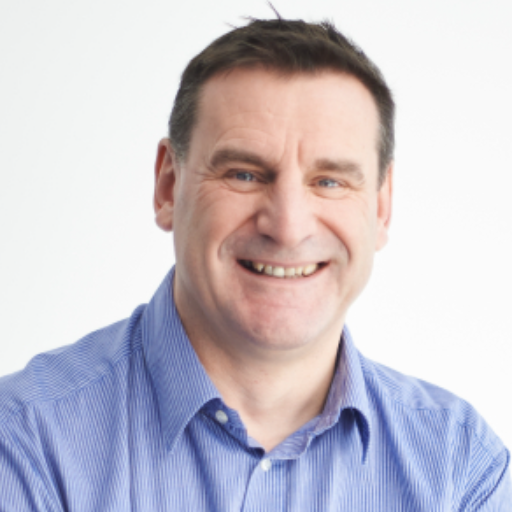 Stephen is an Associate Director at the AHSN NENC in the Economic Growth team.

Stephen has a PhD in molecular biology and physiology from Newcastle University and went on to be a Post-Doctoral Fellow at Stanford University where he studied the link between oxidative stress and neurodegeneration.

Stephen then moved to the UK Foreign and Commonwealth Office at the British Consulate in San Francisco as the Vice-Consul for Science and Innovation where he was involved in policy development as well as trade and investment between the UK and the USA, and was the North America lead for the stem cells and regenerative medicine agenda.

After returning to the UK in 2007, Stephen was the project manager of a €10 million network of excellence, funded through FP6, to address the fragmentation in translational research for the assessment and treatment of rare neuromuscular diseases coordinated by Newcastle University. This network also allowed Newcastle University to lead on other major awards to develop new tools, resources and take a leading role on the issues affecting patients with rare diseases across Europe, in partnership with clinicians, academics, patients, industry and policy makers.

Before joining the AHSN, Stephen worked in the NHS as a Commercial Manager for Newcastle Hospitals NHS Foundation Trust with responsibility for business development activities involving medical technologies and diagnostics. There he helped to establish and launch Diagnostics North East, a partnership between the Newcastle Hospitals NHS Foundation Trust, Newcastle University and the AHSN for the North East and North Cumbria to deliver the various resources that map to the development, research and innovation of diagnostic technologies and available to both academic and commercial partners.