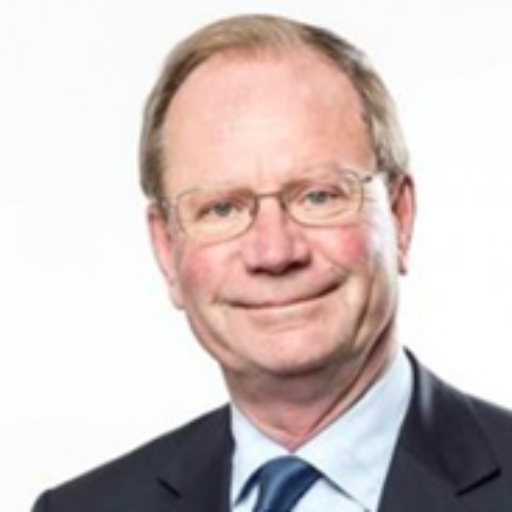 Professor Sir Stephen Holgate is a Medical Research Council Clinical Professor of Immunopharmacology at the University of Southampton with a research interest in the mechanisms of asthma and allergy with over 1000 peer reviewed publications achieving an h index of 180. His research has focused on the roles of air pollutants, allergens and viruses in driving airway inflammation and remodelling involving injury to the epithelium and aberrant repair. In 2004 he cofounded the respiratory drug discovery spin out company, Synairgen that is developing treatments for respiratory viruses including COVID-19.

He was the founder chair of the Committee on the Medical Effects of Air Pollutants, chair of the Expert Panel on Air quality Standards, the Hazardous Substances Advisory Committee, and was a member of the Royal Commission on Environmental Pollution. He is Special Advisor to the RCP on Air Quality and in 2016 and 2020 published two influential RCP and RCPCH reports on the health impacts on air pollution.

He has been President of the British Society for Allergy and Clinical Immunology, British Thoracic Society, British Association for Lung Research and the Collegium Internationale Allergologicum. He has been Chair of MRC Population and Systems Medicine Board, the MRC Translational Research Group, Member of MRC and NERC Strategy Boards and Chaired the Main Panel A (Health and Life Sciences) of the UK Research Excellence Framework 2014. He is currently a member of NERC Council. He has been a Trustee of CRUK, British Lung Foundation and the Great Ormond Street Hospital Children's Charity. He currently is Chair of the Kennedy Trust for Rheumatology Research and a Trustee of the Natasha Allergy Research Foundation.

His contributions have been recognised by a number of awards including The King Faisal International Prize in Medicine and the J Allyn Taylor International Prize in Medicine, Lifetime Achievement Award of the World Allery Organisation and Honorary Degrees from the University of Ferrara Italy, Krakow Poland, Naples Frederico II, Italy and Exeter, UK. He was a Founder Member of the Academy of Medical Sciences, served on its Council and is Founder Chair of the Clinical and Veterinary Section of the Academia Europaea. In 2011, he was appointed Commander of the Order of the British Empire in the Queen’s New Year Honours for Services to Clinical Science and in 2020, Knighted for his contributions to Medical Research.