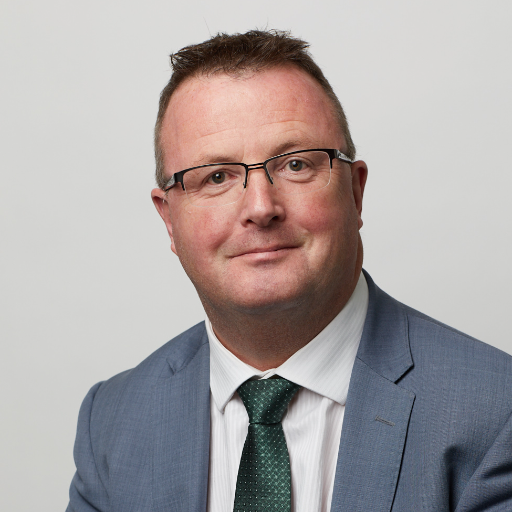 Sean Duggan has been Chief Executive of the NHS Confederation’s Mental Health Network since 2016. Sean is dedicated to raising standards of care and treatment of mental health services and improving lives of those who use services and their carers. His focus is on influencing politicians, policy makers and heads of public sector organisations and other key stakeholders to deliver evidence-based intervention with a sound economic basis.

Sean is a passionate supporter of multi-sector service delivery within mental health and has ensured this is reflected in the membership of the network, which has grown to include independent and third sector organisations, including digital providers and housing associations, under his leadership. Sean has championed partnership working within these specialist areas, leading to the establishment of the MHN's Digital Mental Health and Mental Health and Housing forums.

Championing inclusion at all levels and the importance of the service user voice, Sean has overseen the creation of Service User and Carer Representative roles on the MHN board.

To ensure the continued improvement of mental health services, Sean has influenced health policy on a national level; through his membership of the NHS Long-Term Plan steering group and chairing of the Mental Health Act Review’s 'Addressing Rising Detention Rates' Topic Group. Sean has led on several health economic studies, many of which were eventually included in the NHS Long Term Plan and is pleased to be chairing the Mental Health Economics Collaborative which sees the MHN working in partnership with Centre for Mental Health and the London School of Economics.

Criminal justice and prison mental health have been priorities for Sean over the past 30 years; in 2006 he joined the Sainsbury’s Centre for Mental Health as director of Criminal Justice Programme, before becoming Chief Executive. Immediately before this, Sean was Director of Health and Social Care for Criminal Justice at the London Development Centre and offender health consultant for the Department of Health.

Sean was awarded the President’s Medal by the Royal College of Psychiatrists in 2013.