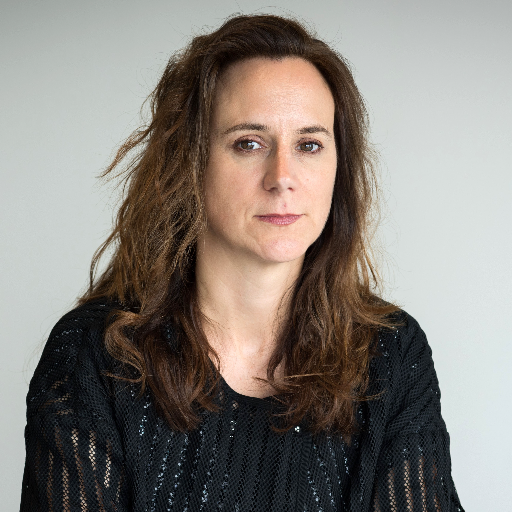 Sara Gorton is Head of Health at UNISON where she runs the union’s UK bargaining, influencing and campaigning work for members working in the health sector. She leads the joint NHS Trade Unions in their interactions with Government, employers and system leaders on industrial and workforce policy and is currently co-chair of the NHS Staff Council, the England NHS Social Partnership Forum and the Cavendish Coalition.

Sara has been in her current role since 2017. She joined UNISON as an Assistant National Officer in 2002, working on a range of health policy and industrial issues before being appointed as a National Officer in 2004 and Deputy Head of Health in 2011. During her time at UNISON she has specialised in pay and negotiations – she was part of the team that developed and implemented the NHS pay system in 2004 and led the 2018 negotiations to refresh it.

Before joining UNISON, Sara worked in public affairs and for a health professional body. She graduated from the University of Birmingham in 1995 with a degree in English.