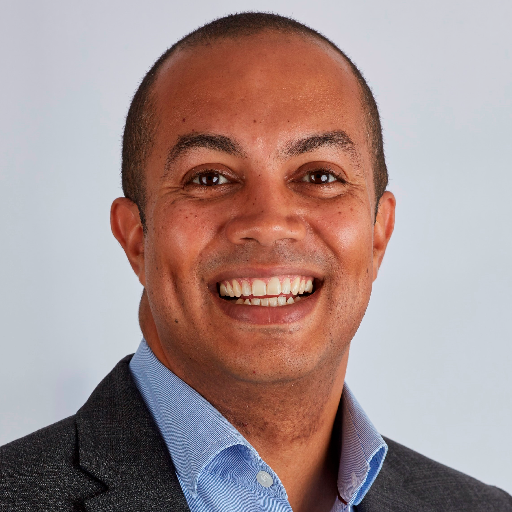 Richard is the CEO of the Yorkshire and Humber Academic Health Science Network (YHAHSN), an organisation that connects health systems, academic organisations, local authorities, the third sector and industry to facilitate change across whole health and social care economies, with a clear focus on spreading and adopting health innovation, increasing economic growth and improving outcomes for patients. Richard is also the vice chair of the national AHSN network, leading the fifteen AHSNs across England on the delivery of major national health innovation programmes. He is the author of Levelling Up Yorkshire and Humber, a 2020 report that set out a series of recommendations for local and national leaders to better promote the link between regional productivity and population health.

As a minority ethnic CEO, Richard is passionate about supporting and championing diversity and inclusion. In 2019 he led the AHSN Network to create a national campaign focused on the importance of diversity in the health innovation ecosystem. He continues to drive this work forward, which is of growing importance in light of the Black Lives Matters and the societal health inequalities magnified by the COVID19 pandemic. Last year he was named as one of the Top50 BAME Health Power List by the Health Service Journal.

Richard represents the UK on the Global Scientific Committee which is curating the 44th International Hospital Federation’s World Hospital Congress taking place in late 2021. He is also an Ambassador for Welcome to Yorkshire, supporting the region to be a compelling destination for investment, jobs and new infrastructure.

Before joining the AHSN Richard was Head of Commercial and International Innovation at NHS England. His role involved developing national programmes that maximise benefits to patients and the NHS, in addition to supporting the UK economic growth agenda, by promoting and facilitating commercial opportunities, both domestically and internationally.