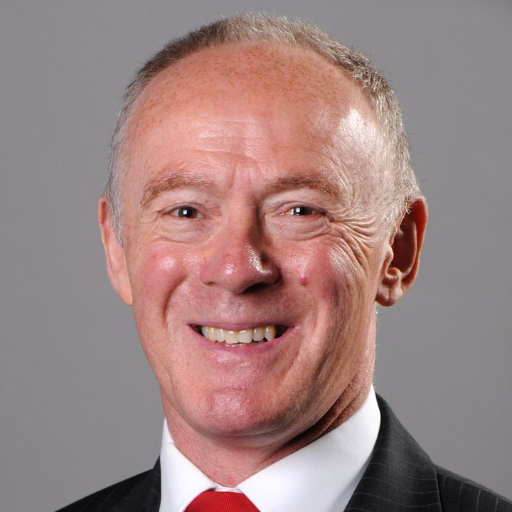 Sir Richard Leese grew up in Mansfield, Nottinghamshire. After graduating in Mathematics at the University of Warwick, he worked as a maths teacher before moving to Manchester to take up a post as a youth worker. He was employed in various roles including youth work, community work, and education research between 1979 – 1988.

Since its inception, Sir Richard has chaired Manchester’s Health and Wellbeing board, which plans health and social care services for the city; and in the early 2000s, was chair of Manchester, Salford, and Trafford Health Action Zone, which brought together partners to tackle health inequalities.

Sir Richard is a strong advocate for addressing the wider determinants of health and is resolute that partnership working is key to this and in paving the way for wider public service reform.

His political interests include devolution, place-based budgets, the links between economic development and social policy; and the role of cities in creating a sustainable future.