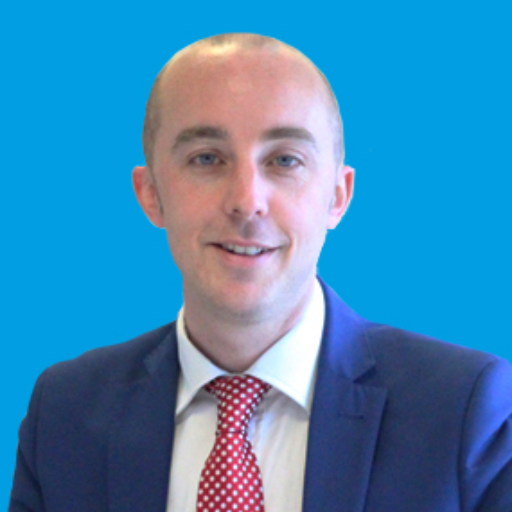 Michael Wood is the Head of Health Economic Partnerships at the NHS Confederation. Prior to this he developed and held the role of NHS local growth adviser from 2015, for some of this time working as deputy local growth consultant for the Higher Education Funding Council for England (HEFCE). Before that, he was senior European policy manager at the NHS European Office for more than seven years. He has also worked for the Parliamentary and Health Service Ombudsman and for a Member of the European Parliament in Brussels. Michael is currently on part-time secondment to NHS London advising on the development of an NHS Anchor Network, as well as holding national advisory positions on the Civic University Network, AccessHE and the Midlands Engine Health Board.