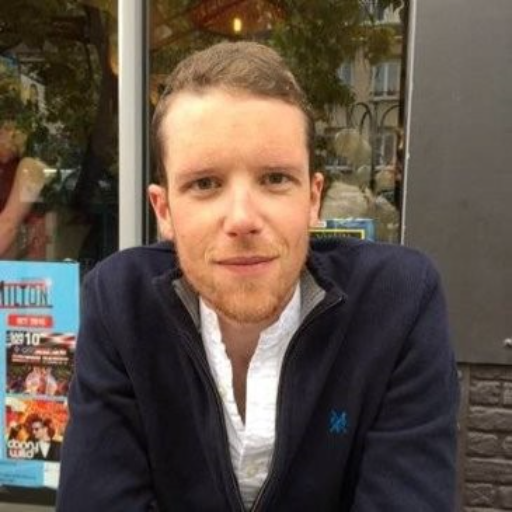 Mark has held several senior policy and influencing roles in politics and the third sector throughout his career. He spent five years at Stroke Association, where he began working across policy, public affairs and influencing, including as Deputy Director for Policy & Influencing. He ended his time at the charity, serving as part of the team designing a new operating model and leading a project to build systems leadership capability across the charity. He also worked with NHS England to establish the National Stroke Programme, sitting on the programme delivery board.

Before this, Mark spent the first part of his career in politics and worked for a senior MP in his native Scotland. He then moved to Westminster as Deputy Head of the Liberal Democrats’ parliamentary support unit.