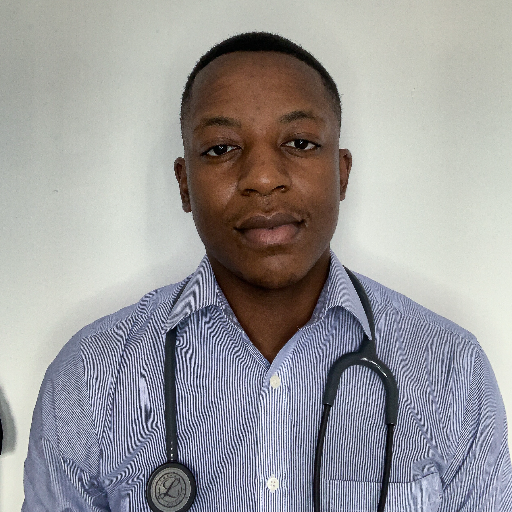 Malone is an award-winning medical student, and co-author of Mind the Gap a clinical handbook of signs and symptoms in Black and Brown Skin. Malone was featured in this year's Forbes 30 Under 30 List
The handbook has revolutionized the healthcare space reaching over 400,000 people in more than 140 countries. Mind the Gap and Malone have been featured in many press outlets such as TIME, ELLE magazines, in the House of Lords, Good Morning America and The Washington Post.
Malone is also the founder of BlackandBrownSkin- - a company focusing on empowering, educating, and providing a voice to black and brown communities in healthcare. One of the more recent products to come from the company is Hutano where we focus on delivering culturally competent healthcare for Black and People of colour. This is a place where people can find a safe space to discuss their health away from traditional social media. Since Launch in November 2021 Hutano has been sponsored by Neutrogena and been used by people in 154 Countries across the world!!!
Malone's work has been a catalyst in redefining what 'normal' is in healthcare. This has led to systematic changes in hospitals and health services across the world. An example of this is NHS 111 in the UK reviewed their system which was assuming the caller would be of white skin. They reviewed the use of questions such as 'Are your lips going blue' to make the language more inclusive for Black and People of Colour
Malone is also actively using his voice to drive change in the healthcare space. Malone has worked with one of the Big 4 Tech, delivered a Talk at Google, and a TedX Talk. As well as this Malone has spoken at some of the biggest health companies in the world such as Merck, Roche, and Takeda. Malone also spends his time speaking at Universities about his work as has spoken at prestigious institutions in the UK such as the University of Oxford and Cambridge. Malone has also spoke internationally at Universities in USA, UAE, Saudi Arabia, Nigeria, Germany and Australia.
In February 2021, Malone was voted as the Number 1 Future Leader for 2020/2021 in Future Leaders, a publication by Powerful Media the lists the top 150 African and African/Caribbean graduates in the UK. Malone also received Young Achiever of the year at the 2021 Zimbabwe Achievers event.