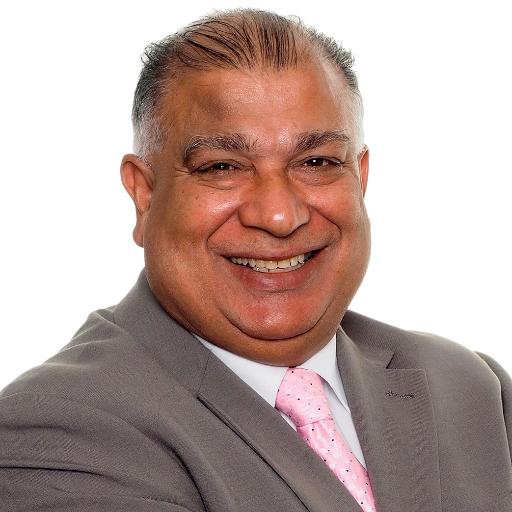 With over 40 years’ strategic leadership experience in senior public service and national roles, Jagtar brings a wealth of expertise to the NHS including 30 years in the Fire and Rescue Service and 14 years in Non-Executive roles in the Ambulance Service and latterly in Luton and Dunstable University Hospital NHS Foundation Trust.

In 2003 Jagtar received both the Public Servant of the Year Award at the Asian Achievement Awards ceremony in Birmingham, and was awarded an OBE for his work on equality and diversity in the Fire Service.

In 2004, he was seconded to the role of Lead Inspector of Fire and Rescue Services working for the Department for Communities and Local Government, and led on embedding Equality and Diversity in the Fire Service. After taking his retirement in 2006, Jagtar was appointed as a Non-Executive Director in the East of England Ambulance Service.

Also Jagtar has served as a Trustee for the Healing Foundation and in Employment Opportunities for Disabled People, Jagtar also served on Bedford Race Equality Council.
Jagtar has was appointed Chair of Bedfordshire Police Audit Committee 2013.