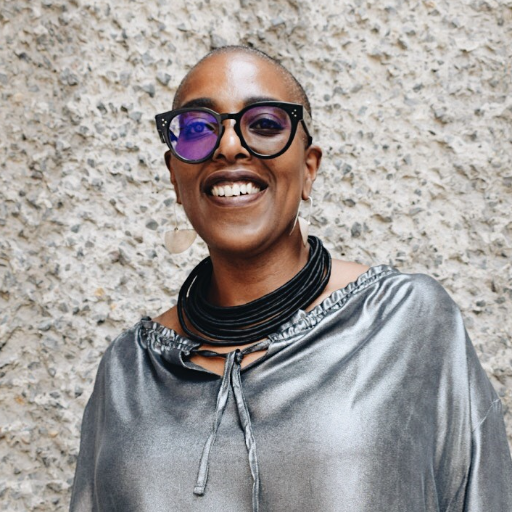 Jacqui is an independent health and social care consultant, with lived experience, and a background in adult mental health commissioning as well as community and family social work. Jacqui was vice chair of England's Mental Health Taskforce, which collaboratively developed the 5 Year Forward View for Mental Health (NHSE) and its transformation of mental health service policy and provision. Its focus on reducing mental health inequalities was further strengthened in the NHS Long Term Plan for Mental Health. Jacqui has co-led the Mayoral ‘Thrive London’ since inception. Jacqui is an elected  Councillor where she is cabinet member for jobs, skills and community safety having previously jointly held the health and adult social care cabinet portfolio. Jacqui is co-founder and chair of Lambeth’s Black Thrive Partnership which takes a collective impact approach to improving the mental health and wellbeing of its Black Caribbean and African citizens through addressing inequities in the system. Jacqui is a director of Black Thrive Global, a social enterprise, which has evolved from the partnership to take forward its legacy. Jacqui was an advisory panel member of the 2018 Independent Mental Health Act Review (MHAR) and co-chair of its African & Caribbean Working Group (MHARAC). Jacqui is currently the Mental Health Equalities Advisor for NHSE, and Health Education England (HEE), leading on the Advancing Mental Health Equalities Strategy and the development of the Patient & Carer Race Equality Framework as recommended in the MHARAC and subsequently agreed by the government. In early 2019 Jacqui was appointed as the Mental Health Equalities Champion for England to support implementation of MHAR recommendations. She is the President of the Mental Health Foundation UK. Jacqui is also involved in a range of international networks to elevate the voices of lived experience, community participation and leadership, as central to city-wide mental health and wellbeing strategies. Jacqui is a member of the current Sciana Fellowship Cohort.