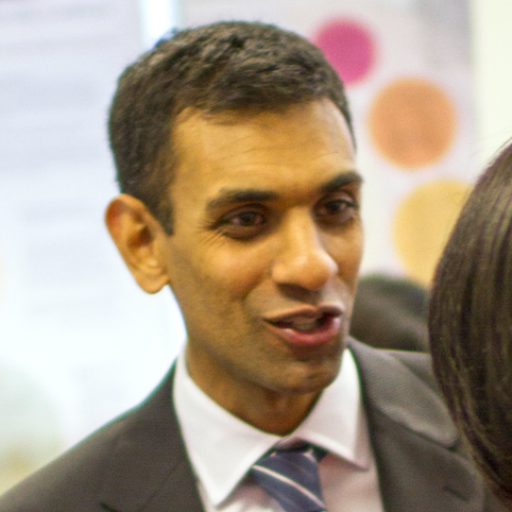 Habib joined the NHS in 2001, managing large public health research programmes in the South West of England. He spent a number of years working at the Department of Health and Social Care where he led national equality and diversity policy, including on the health sector’s response to the UK government’s review of the Public Sector Equality Duty.

He joined NHS England in 2013, where he directed the development and implementation of national health equity programmes for the NHS workforce, patients and communities, and reverse mentored Lord Simon Stevens. Habib has spoken and written widely on health equity, and has given evidence to the House of Commons Health and Social Care Committee.

Habib volunteers as a trustee of the Mary Seacole Trust and at Somerset County Cricket Club. He was awarded an MBE in the 2019 Queen’s Birthday Honors for services to equality and diversity in the NHS, and was listed in the Health Service Journal’s ‘100 most influential people in health in 2022’.