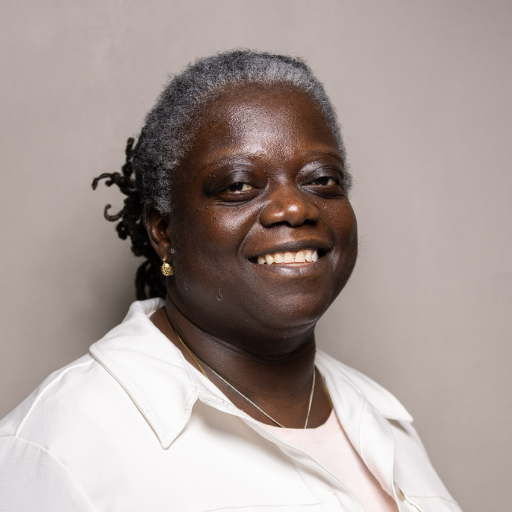 She has worked at a senior level in health, education and housing, as well as the voluntary and community sectors, for over 25 years. During this time Evelyn has contributed to the development and implementation of policy at local, regional and national level. She currently sits on the national NHS Confederation Mental Health Network board.

Among her notable roles, Evelyn was chair of Central Manchester Primary Care Trust and then NHS Manchester over a 12 year period, also holding a board-level role at Manchester Mental Health and Social Care Trust.

Evelyn is passionate about tackling inequalities in health and social care and promoting equality and diversity. She is a member of the NHS Confederation Black Leadership Network and was previously a Commissioner on the Equality and Human Rights Commission. She is also co-chair of the BAME Advisory Group for NHS North West.

Evelyn was awarded an OBE in 2006 for services to ethnic minorities in the field of health.