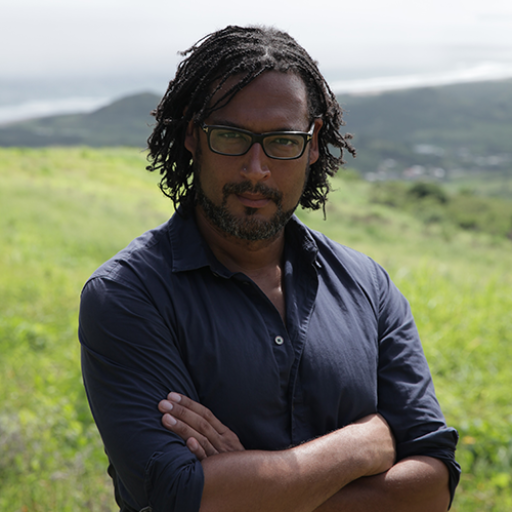 David Olusoga is a British-Nigerian historian, broadcaster and filmmaker. His most recent TV series include Empire (BBC 2), Black and British: A Forgotten History (BBC 2), The World’s War (BBC 2), 3 seasons of A House Through Time (BBC 2) and the BAFTA winning Britain’s Forgotten Slave Owners (BBC 2).

David is also the author of Black & British: A Forgotten History which was awarded both the Longman-History Today Trustees Award and the PEN Hessell-Tiltman Prize. His other books include The World’s War, which won First World War Book of the Year in 2015, The Kaiser’s Holocaust: Germany’s Forgotten Genocide and the Colonial Roots of Nazism and Civilizations: Encounters and the Cult of Progress.

David was also a contributor to the Oxford Companion to Black British History and writes for The Guardian and is a columnist for The Observer and BBC History Magazine. He is also one of the three presenters on the BBC’s landmark Arts series Civilizations. In 2020 he held an exclusive interview with former President of the United States, Barack Obama.