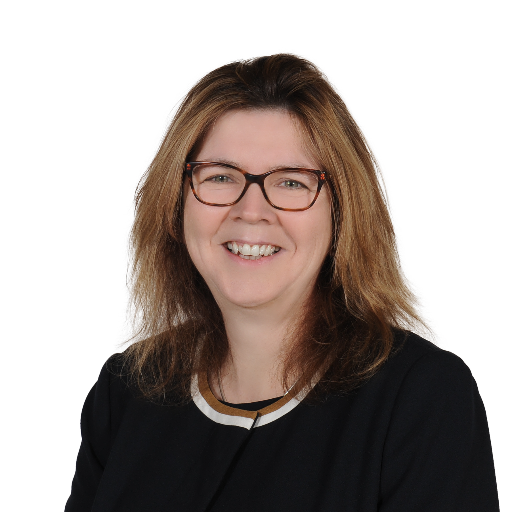 Dr Claire Fuller, a practicing GP has recently been appointed as the Chief Executive Designate for the new NHS Surrey Heartlands Integrated Care System. She will transition into this role from her current position as Interim Accountable Officer at Surrey Heartlands CCG (held since July 2020) and Senior Responsible Officer and Lead for Surrey Heartlands ICS (since August 2017). Claire has been asked by Amanda Pritchard to lead a national piece of work on the role of primary care networks within ICS’s.

Surrey Heartlands signed a devolution agreement with NHS England and NHS Improvement in 2017 and are national leaders on the integration of health and social care. Claire believes in a population health management approach and is a national population health management champion. She is a firm advocate of the need to join up the public sector to ensure involvement of the wider determinants of health in reducing health inequalities for the people that live in Surrey.

Claire champions true citizen and professional engagement (of the broadest remit) and has led the formation and development of the Surrey Heartlands Academy, with a foundation of mixed methodology democratic engagement, and a true commitment to co-design, co-production and co-delivery of services.

Claire has been a practicing GP since 1995, spending most of her career in Surrey, with a spell in Northumberland, where she worked in a single-handed rural practice.

Claire regularly speaks nationally about the work in Surrey Heartlands, multiprofessional leadership and population health management. She has been HSJ Clinical Leader of the Year, is a member of the NHS Assembly and the National People Board.