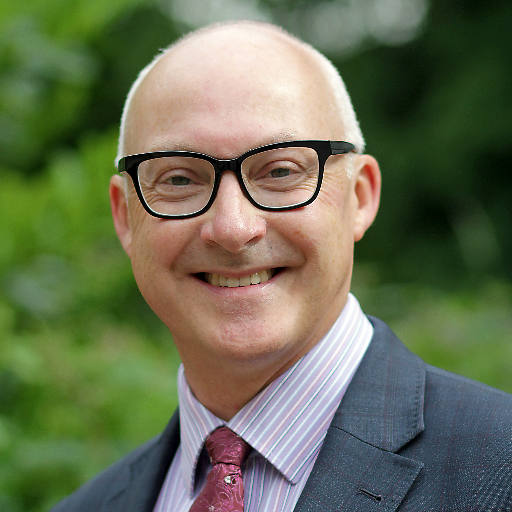 Following a zoology degree at Durham University Ben qualified in medicine at Kings College London in 1993. He worked in London, Lincoln and Nottingham, training in geriatrics and general (internal) medicine, taking up his consultant post at Derby in 2004. For ten years Ben led the development of acute medical services, introducing consultant led front door assessment and ambulatory care services from 2006. In 2008 Ben was made a Fellow of the Royal College of Physicians, London. In 2010 he was awarded his Master of Medical Sciences in Clinical Education from Nottingham University. Ben went on to work in community geriatrics and as Divisional Medical Director for Integrated Care at Derby Hospitals for five years. Ben gained over six years of Board level experience with the Mansfield & Ashfield and Newark & Sherwood Clinical Commissioning Group Governing Body as their secondary care doctor and in August 2013 was appointed to the East Midlands Clinical Senate Council. Ben has a keen interest in clinical governance and has published on this subject as well as on stroke medicine, urgent care and commissioning for older people. In June 2019 Ben was appointed as Executive Medical Director, Caldicott Guardian and Responsible Officer for Derbyshire Community Health Services NHS FT.