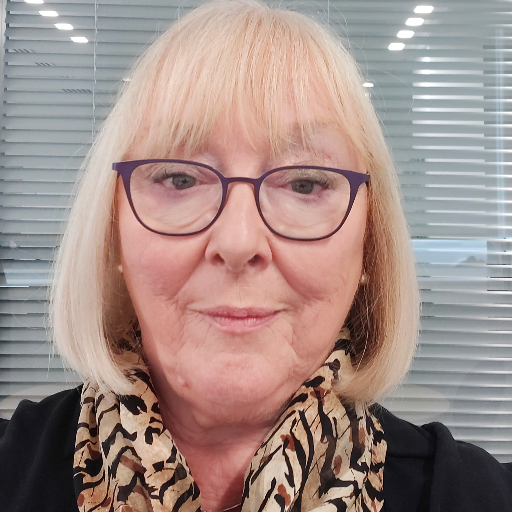 Angela Greatley - Bio
Angela Greatley became Chair of Central London Community Healthcare (CLCH) NHS Trust in April 2016. Angela chairs the board and has been a member of each of the board committees during her term of office; she works to ensure good governance and excellent leadership.

Angela is committed to the Trust’s values and is a strong supporter of high-quality community health services. She has been a supporter of all of the staff networks and is herself a Mental Health Minder. Angela represents the Trust in the leadership of all of the ICSs where CLCH provides services and is frequently asked to speak about community health in national forums.

Angela Greatley was previously Chair of the Tavistock & Portman NHS Foundation Trust. She was awarded the O.B.E. in the 2012 Birthday Honors list recognised for services to mental health. In addition to her experience as both a Chair and Non-executive Director in the NHS she had a successful executive career including as Chief Executive of the Sainsbury Centre for Mental Health, and Fellow in Mental Health at the Kings Fund. Angela has also served as an elected local authority member and as a governor of a large adult and further education college.