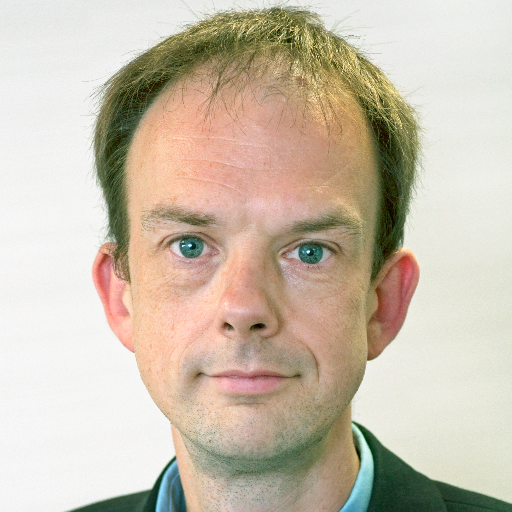 Andy has been with Centre for Mental Health since 2002 and became Deputy Chief Executive in 2009. He has worked for more than 25 years in the voluntary sector, striving for equality and social justice through research, communicating evidence, influencing policy, and informing debate.

Andy was the driving force behind the Commission for Equality in Mental Health, whose work culminated in a report, Mental Health for All, which set out what a system for equality could look like across communities, local and national government.

He is at the forefront of Equally Well UK, a collaborative to support the physical health of people with a mental illness.

He plays a pivotal role in facilitating the Local Authority Mental Health Challenge, which engages elected members across the country.