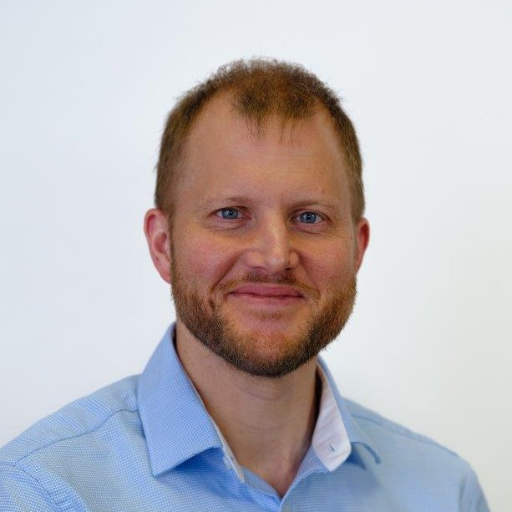 Dr Andrew Murray trained at Cambridge and Oxford universities and then moved to South West London in 2000, straight after graduating. He completed his GP training in August 2004 and joined the partnership at The Church Lane Practice in Merton Park and has practised as a GP principal in Merton since then. He oversaw the merger of his practice with Cannon Hill Lane Medical Practice in April 2015 to form the Nelson Medical Practice and now practises out of the Nelson Health Centre.
Andrew was involved in practice-based commissioning, set up and led a local GP provider company, worked as a GP appraiser in Sutton and Merton for 5 years, was a member of Merton Local Medical Committee for 7 years, as well as chairing Merton, Sutton and Wandsworth Local Medical Committees from 2011 to 2013, when he moved from this role to join Merton CCG as Clinical Chair.

He also has an interest in developing world healthcare, education and community development and helped to set up a community health worker training programme in Myanmar which has so far trained nearly 1000 health workers. He served for a number of years as a trustee and chair of the charity supporting this work (Health and Hope) which received the patronage of HRH The Prince of Wales.

In the last couple of years Andrew has co-chaired the South West London clinical senate and has led work on Children and Young People’s Mental Health. He has overseen the Whole School Approach to emotional wellbeing receiving funding for 14 national trailblazer pilots, covering approximately 50% of pupils in South West London, the largest cluster in the country.

As Merton CCG Chair, Andrew promoted a community-based and holistic approach to health and ensured closer working with the Local Authority, particularly around action on health inequalities through the Health and Wellbeing Board.

Since October 2021 he has led Population Health Management as Senior Responsible Officer for the SWL ICS and is also currently supporting the NHS London team with the London Health Data Strategy.