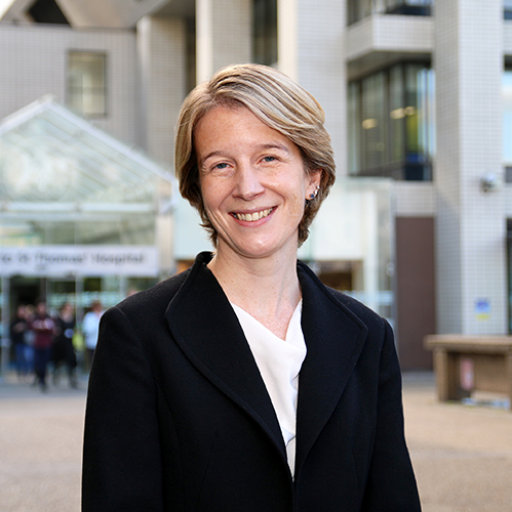 Amanda Pritchard is Chief Executive Officer (CEO) of NHS England, which leads the NHS’ work nationally to improve health and ensure high quality care for all. She is also accountable to Parliament for the NHS’ £130 billion of annual funding.

Amanda was previously Chief Executive of Guy’s and St Thomas’ NHS Foundation Trust from January 2016 to July 2019, having been Acting Chief Executive since October 2015. Prior to that she served as Chief Operating Officer at the trust for three and a half years.

Amanda joined Guy’s and St Thomas’ from Chelsea and Westminster NHS Foundation Trust where she spent six years as Deputy Chief Executive, having previously held a variety of senior strategic and operational management roles there, including Director of Strategy and Service Development. Amanda joined the NHS through its graduate management training scheme in 1997 and has held a variety of other NHS management positions since then. She has also served as health team leader in the Cabinet Office’s delivery unit.