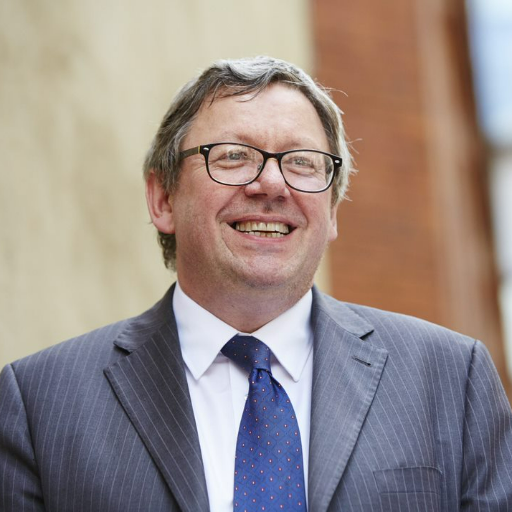 Alastair Henderson has been Chief Executive of the Academy of Medical Royal Colleges
(AoMRC) since January 2010. The Academy is the umbrella organisation for Medical Royal
Colleges and Faculties in the UK and seeks to support and co-ordinate their work, where
applicable, on issues relating to medical education and training, quality of care and wider health service policy.
From 2004 Alastair was Deputy Director/Director of Operations and Joint Director at NHS Employers where he was responsible for a range of workforce issues including, at different times, NHS pay, pensions and employment issues.
Alastair was previously Policy Manager at the NHS Confederation where he had
responsibility for workforce and quality issues. He has also worked as a national trade union official for UNISON and in local government.