Traditionally, activism is seen as coming from outside to impact on an organisation or institution. However, staff are increasingly wanting to hold their own organisations to account for the way in which they are responding to environmental issues such as zero net carbon or issues relating to gender identity.

Boards in the NHS have relied on a strategy of abstention and neutrality, based on the belief that taking anything short of a neutral political position will put relationships with stakeholders in jeopardy. But we are quickly learning that in the social media age this no longer works the way it once did. It is no longer a question of ‘whether’ to engage but one of ‘how’ to engage.

This pop-up university session will explore how activism, from within and outside of the NHS, impacts organisations’ ability to serve their local population and how to mitigate the associated risk that comes with vocal activist groups.

Our panel of experts will explore how leaders can effectively engage with staff and activists to foster more fruitful relationships. They will discuss how organisations can build allyship and de-escalate volatile narratives. 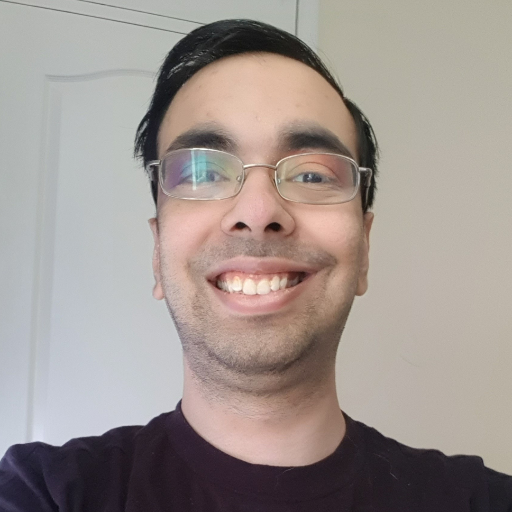